Additive Manufacturing, aka 3D Printing, will reach $3.1 billion worldwide by 2016 and $5.2 billion by 2020. In the 3D Printing and Additive Manufacturing world, you can’t go far without hearing the name: Terry Wohlers. He is the man who built Wohlers Associates with 25-plus years of studying, analyzing, and forecasting growth to give you those numbers above.
Did you think 3D Printers and Rapid Prototyping were new? If so, you will want to read and study some of Mr. Wohlers’ work and legacy. He’s been deep in the industry for more than two decades, as mentioned above, and most people think this industry is only a few years old. Far from it.
I read an excerpt of his 2011 report: Additive Manufacturing and 3D Printing State of the Industry Annual Worldwide Progress Report and then spoke with him by phone. In less than 30 minutes, I had more industry insights than I had gleaned across dozens of blogs and news sites.

“Low-cost 3D printers affect both the professional and consumer markets. The increased sale of these machines over the past few years has taken additive manufacturing (AM) mainstream more than any other single development. 3D printers have helped spread the technology and made it more accessible to students, researchers, do-it-yourself enthusiasts, hobbyists, inventors, and entrepreneurs.”

I find myself zipping over to Mr. Wohlers’ blog every other week to check out what new thing he’s uncovered or insight he shares. He does appear to be everywhere I look. When I started researching the very real 3D printed car called the Urbee (photo above), Mr. Wohlers was there already. His post onJim Kor and the Urbee is a good read if you’re into electric vehicles, energy efficient vehicles, and the hope for a vehicle for a sustainable future. By the way, the Urbee “uses electric motors and is capable of 200 mpg when running on an 8 hp ethanol-powered engine, which serves as a backup. The car is expected to reach 70 mph,” according to the blog post. The 3D-printed body was revealed at TEDxWinnipeg in September 2011.
Here are just a few of the companies the report mentions or discusses that I think you’ll recognize: EOS, ExOne, Fab@Home, MakerBot Industries, Materialise, Objet, Optomec, ReaLizer, RepRap, Shapeways, Stratasys, and 3D Systems. He covers Australia, China, Europe, India, Israel, Japan, South Africa, and some other places you might not have known were active in 3D printing.
The report looks at how existing industries are leveraging 3D Printing. For example, how are CAD models going mobile? What are the medical applications? He shares insights into the materials for medical modeling and how surgical models are evolving. The realities of 3D scanning and reverse engineering are explored and 3D-scanning applications that are coming up because of these needs.
The main point that I took away from my conversation with Mr. Wohlers was the hope for new approaches when developing products with additive manufacturing. Those new approaches are, in many cases, environmentally friendly, or at least more so than traditional manufacturing as we typically think of it. According to Mr. Wohlers, “The old habits of “design for manufacture” could become a thing of the past, as additive manufacturing can make almost any shape or geometric feature. As AM systems and materials are used more frequently for manufacturing, expect to see new products that previously would have been very difficult or impossible to manufacture.”
If you’re keen on understanding the world of 3D printing and its billion dollar future, head over to Wohlers Associates (report link is on the left side of the page) and keep me posted on what you learn. 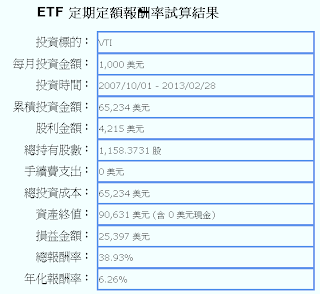 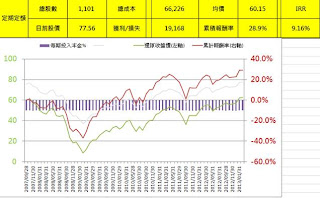